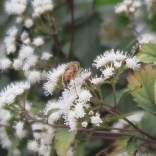 Some native plants get aggressive (and that's a good thing)

We’ve had a bit of rain this year, and most plants are acting like giddy teenagers after a six-pack of energy drinks. That includes native plants.

Who’d have thought a native plant would fail to mind its manners? In fact, when some natives get aggressive, they outcompete non-native invasive weeds. In the horticultural world, this quality is sometimes called “competitive exclusion.” 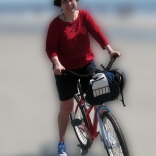 A Feel-Good Moment With a Poignant Personal Note

I drove past lots of parking lots filled with attendees at local graduations in June. Every year, the sight triggers a memory about June 1975. That year, I was a recent graduate of Penn State’s English program and I was riding across campus on my squeaky three-speed bicycle. I rode by an event at the agriculture school and decided to stop. 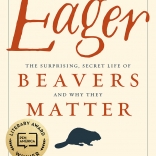 I live in a coastal town with abundant freshwater wetlands that drain to Long Island Sound. Beavers live here, too, and given their penchant for taking down ornamental trees and flooding driveways, their presence is not without controversy.

Book Review: The Wizard And The Prophet

If you find the tornado of information about climate change, species extinction, carbon capture, and ways to save the planet more than a bit dizzying, it sometimes helps to get grounded in history. The Wizard and The Prophet takes us back a century to times when many of these discussions began. 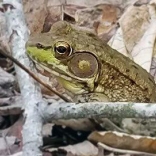 Consider these little green critters; they do big things.

They weigh less than a pound, in most cases much less, and they make few sounds. Yet frogs, toads, salamanders, turtles, and snakes have a big presence in the landscape. 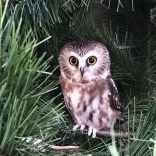 Give a Hoot About Owls

Got bird houses? Lots of people do. But have you got owl houses or habitat? 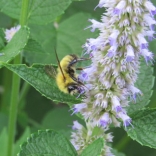 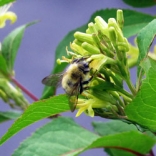 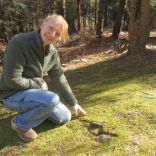 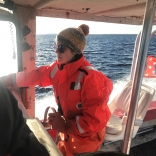 Down on the (Kelp) Farm in Fisher's Island Sound

Suzie Flores had no professional farming or maritime experience before 2016. Then her husband, a veteran of the U.S. Marines, purchased the Mechanic Street Marina on the Pawcatuck River in Pawcatuck. He’d been around boats all his life, but was not a farmer.