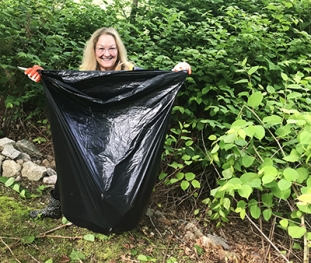 Learn more about Nip the Knotweed at Zip06/TheDay.